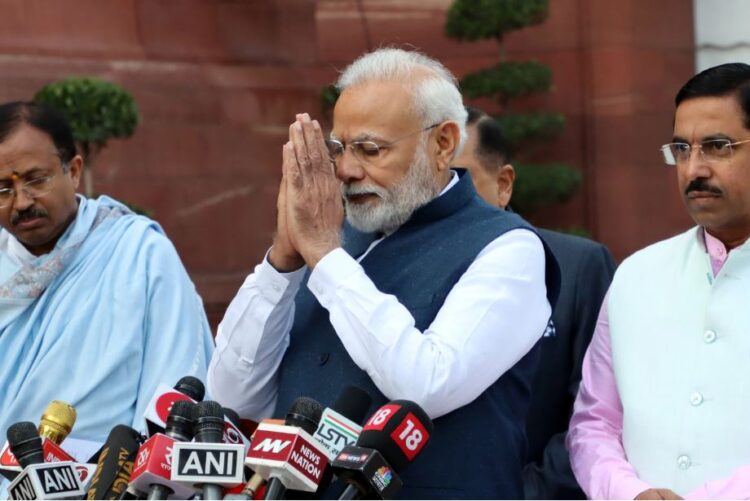 The Hindu nationalist administration is outraged by the documentary that criticizes PM Modi’s involvement in the horrific riots in Gujarat in 2002.

According to local media and an adviser to the Ministry of Information and Broadcasting, the Indian government has ordered Twitter and YouTube to remove links sharing a BBC documentary that examines Prime Minister Narendra Modi’s participation in the deadly 2002 Gujarat riots critically.

More than 50 tweets with links to the YouTube films and numerous YouTube videos of the first episode of the BBC documentary “India: The Modi Question” were ordered to be removed. On Saturday, the ministry of information and broadcasting’s senior adviser Kanchan Gupta tweeted.

The two-part documentary’s first installment, which broadcast on January 17, followed Modi’s early career as a politician and his advancement within the ruling Hindu nationalist Bharatiya Janata Party (BJP).

When sectarian riots in Gujarat, a state in western India, left more than 1,000 people dead, the most of them Muslims, Modi served as the state’s chief minister. After a train carrying Hindu pilgrims caught fire and killed 59 people, violence broke out.

In the documentary, a British government assessment on the fatal religious riots of 2002 was made public for the first time. The program demonstrated how the UK assessment stated that the incidents had “all the signs of an ethnic cleansing.”

In an interview for the documentary, Jack Straw, who was the UK’s foreign secretary at the time of the riots, stated that Modi’s reputation had been damaged by the charges.

These were “quite serious charges,” according to Straw, that Chief Minister Modi had been actively involved in reducing police presence and covertly supporting Hindu fanatics. “That was an especially appalling example.”

“What we did was create an inquiry and send a team to Gujarat to investigate the situation firsthand. They also created a very thorough report,” he continued.

The report asserted that Muslim women were often raped during the 2002 unrest. It further stated that the goal of the riots was to “purge Muslims from Hindu areas,” which, according to critics today, has turned into state policy as part of the BJP’s drive for Hindu nationalism.

A 10-year boycott of Modi by the UK following the riots in 2002 that claimed the lives of three British people was lifted in 2013.

The documentary was not made available in India, but it was posted to a number of YouTube channels and widely disseminated on Twitter with a number of trending hashtags, including #BBCDocumentary, #BBCQuitIndia, and #GujaratRiots. On January 24, the second episode will air.

Arindam Bagchi, a spokesman for the foreign ministry, claimed that the movie was intended to promote a “discredited narrative.” It is “blatantly evident” to have a “bias,” “lack of objectivity,” and a “continuing colonial attitude,” he continued.

He said at a news conference in New Delhi, “It makes us wonder about the aim of this exercise and the goal behind it, and we do not intend to dignify such efforts.

State-run broadcaster BBC in the UK claimed that their documentary on Modi was “rigorously researched.”

The BBC released a statement saying, “The documentary was well researched in accordance with highest editorial standards.”

“A variety of witnesses, experts, and speakers were contacted, and we have covered a variety of viewpoints, including comments from members of the BJP. We gave the Indian Government a chance to respond to the issues brought up in the series, but it declined.

The UK Foreign Office has not yet made any comments on the situation. In response to a question in the parliament, Prime Minister Rishi Sunak stated on Thursday that he disagreed with how Modi had been characterized.

Modi was accused of failing to put an end to the violence, but he refuted the charges and was cleared in 2012 after an investigation by India’s highest court. Last year, a different petition that contested his exoneration was denied.

The biggest religious violence to occur in India since independence was handled by Modi in defense, and he has failed to accept responsibility. He said in the program that the police under his command did “great work” in 2002 to keep the violence under control.

According to Jill McGivering, who interviewed Modi for the BBC in 2002, “He [Modi] struck me as a very captivating, extremely powerful, and very terrifying character,” in the documentary.

Numerous Gujarat BJP leaders and followers received lengthy prison sentences for their roles in the carnage, but many of them are now free on bail, and last year, 11 men who had been charged with gang rape were freed by Modi’s ruling BJP party.

Rights activists and government representatives who fought for the justice of the riot victims were charged with crimes, and several of them were sentenced to jail time.

Muslims make up 15% of India’s 1.4 billion people, and violence against them have grown since Modi took office as prime minister in 2014. 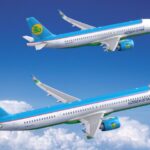 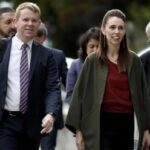 Chris Hipkins to be the new PM of NZ