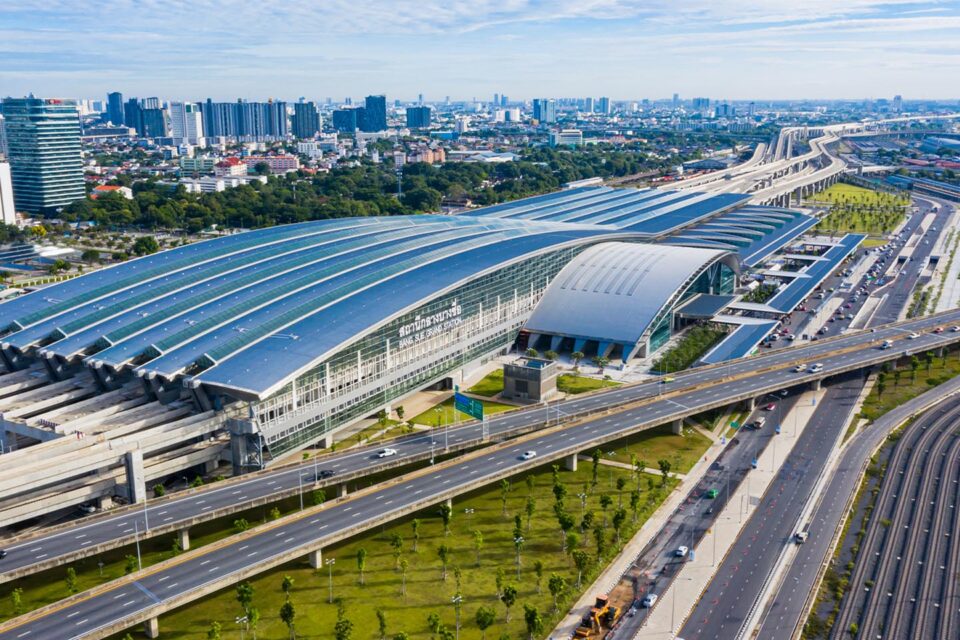 Colors for the News Field 7 I’ll get up. The State Railway of Thailand will launch this Thursday, January 19. Making plans to relocate some train services from the Bangkok train station Arrive at Bangkok Central Station Apiwat Today, how do users feel?

an update report either Hua Lamphong or Bangkok Railway Station Before 52 trains started operating at Bangkok Central Station, that had been used by Thais and visitors for more than 107 years.

Apiwat Hua Lamphong Railway Station is feared by many as being more than just a train station. because despite the heat and the chill Through countless memories, all of which stem from service users’ involvement. will similarly be shut off Hua Lamphong Station is still open, according to the State Railway of Thailand. but less work short-distance train service is offered There are a total of 62 tourist trains, in addition to the main trains, the northern line, and the northeastern line.

At Bangkok Apiwat Central Station, 52 southern trains will also transition to service. Certain routes switch running lanes. Rangsit – Don Mueang – Bang Khen raised construction from the original train rails as a red train after the elevated track is ready for use by all trains.

As a result, there won’t be any more road intersections. Bangkok’s traffic congestion will be reduced as a result. Numerous frequent riders of the train service are crying and feeling guilty. A lot of the travel itinerary, according to some, are affected. and higher prices The Thai State Railway followed that.

Hua Lamphong, located in the center of Bangkok, is slated to be transformed into a significant landmark. Users will be able to fully utilize this space whether it becomes a private area or a public one in the future. The folklore surrounding Bangkok’s Hua Lamphong Railway Station will endure. 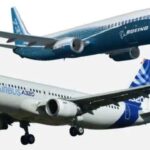 India in talks with Airbus and Boeing for Indian assembly lines 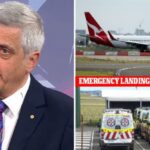