Home » Qatar Airways sponsors of Formula 1 if you believe rumours 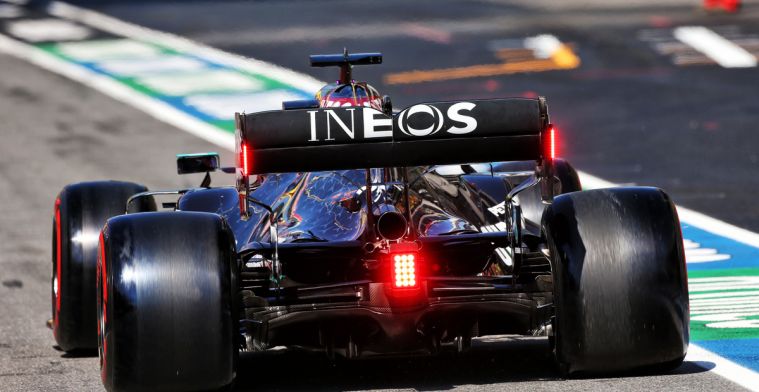 A Formula 1 airline sponsor is rumored to be Qatar Airways.

Since 2013, Emirates has served as the official airline partner of Formula 1.

Sport Business reports that Formula 1, the biggest motorsport in the world, would soon have Qatar Airways as its official airline sponsor.

There were rumors that negotiations between Emirates and Formula 1 had stagnated one month before the end of the previous season and that ownership would be looking for a new airline sponsor.

Emirates reportedly had to pay double what it did in 2018 to continue as the official airline sponsor, according to Liberty Media Corporation, which owns Formula 1.

Emirates felt that paying more than twice what it did five years prior was not worthwhile, but a price hike was unavoidable given the sport’s recent explosive expansion. Recently, both TV viewership and live attendance have increased dramatically, partly thanks to the Netflix series Formula One: Drive to Survive.

There was only one race in the US for a very long time. With the inclusion of the Miami Grand Prix in 2022, that number increased to two. The Miami Grand Prix immediately sold out, and ticket resale values skyrocketed. Three American races, including one in Las Vegas, will be held during the 2023 season.

Although there have been long-running rumors that the Formula 1 ownership had acquired a new airline sponsor, Qatar Airways was not publicly identified until this past week. A $50 million, five-year sponsorship agreement has reportedly been reached with the Gulf carrier.

If allegations are true, the trackside, paddock, and overhead banners that have come to symbolize the Emirates brand as an iconic aspect of the sport won’t be there for the first time since 2013. Early March marks the start of the 2023 season, and the announcement is anticipated soon after.

The Gulf carrier also supports some of the top football teams in the world, including AS Roma, Bayern Munich, and Paris Saint-Germain. Qatar is another sponsor of the Brooklyn Nets basketball team.

Qatar Airways and Airbus are still at odds over the A350s’ peeling paint, and the conflict is far from over. The two sides went back to court this week, and earlier today Simple Flying had the chance to talk with Airbus and its legal counsel.

The airline has been asked to provide all contact with the Qatar Civil Aviation Authority regarding the grounding of the A350s, making today’s announcement pretty crucial. The airline has asserted that it was compelled to ground its A350 aircraft, but it has never presented evidence of communication with the QCAA.

This will soon come to an end because Judge David Waksman has given the airline until April 21 to present communication proof. The court case has been lengthy and murky, and there have been rumors of malfeasance with Airbus and Qatar Airways. Simple Flying will keep its readers informed of any updates as they become available. 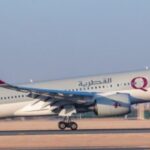 A UK court has ordered Qatar Airways to show that the QCAA grounded Airbus A350 planes.