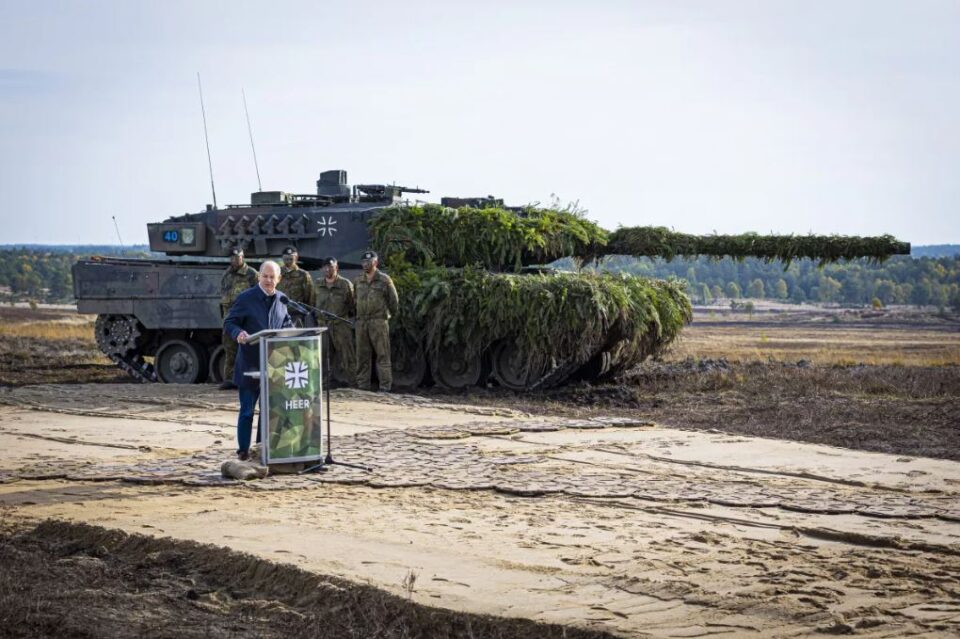 According to Foreign Minister Annalena Baerbock, Germany is prepared to give Poland permission to send German-made Leopard tanks to Ukraine to aid Kiev in defending against the Russian invasion.

Following a summit meeting between France and Germany in Paris on Sunday, Baerbock told LCI television, “If we are asked the question, then we will not stand in the way.”

“We are currently talking with our partners about this since we are aware of how vital these tanks are. We must guarantee that lives are spared and that Ukraine’s territory is freed.

According to the statements, Berlin was prepared to authorize European nations to send tanks produced in Germany to Ukraine in response to mounting pressure from Kiev and other allies. Countries cannot supply tanks without Berlin’s consent under a German license deal.

In order to defend itself from invading Russian forces, Ukraine has not yet received any heavy battle tanks of Western design.

Ukraine has frequently encouraged its Western friends to increase and expedite the delivery of military supplies to the nation ravaged by conflict. “The death of Ukrainians occurs every day of delay. Think more quickly, the adviser to the Ukrainian president, Mykhailo Podolyak, said on Saturday. Following a meeting of 50 nations at the US Ramstein Air Base in Germany, when it was decided to provide Kyiv billions of dollars’ worth of military equipment, including armored vehicles and weapons, the criticism followed.

The much-desired Leopard 2 combat tanks, which are regarded as one of the best-performing types globally, were not delivered as Germany had decided.

Germany claimed that, in spite of heavy pressure and criticism, it has not yet made up its mind regarding whether to allow other European nations to transfer the tanks built in Germany to Ukraine.

Poland has stated it is prepared to send 14 Leopard tanks to Kyiv, but Prime Minister Mateusz Morawiecki stated on Sunday he was awaiting “a clear answer” from Berlin regarding whether or not other nations who own Leopard tanks may send them to Ukraine. He told the PAP news agency, “Innocent individuals are dying every day.”

The foreign ministers of Latvia, Estonia, and Lithuania pleaded with Germany in a joint statement on Saturday to “send Leopard tanks to Ukraine today.”

Olaf Scholz, the chancellor, stated earlier on Sunday that the United States and allies would work together to coordinate any decisions about the delivery of weapons.

Berlin has always worked “in close coordination with our friends and partners,” according to Scholz, who was speaking in Paris to commemorate 60 years since the signing of a historic treaty between France and Germany.

The potential of sending Leclerc tanks, France’s main battle tanks, to Ukraine has not been ruled out, according to French President Emmanuel Macron.

Regarding the Leclerc, I urged the ministry to investigate it. Nothing is ruled out, but everything that is done to send the equipment to assist stop the Russian invasion must be agreed and coordinated “collaboratively” with partners, including Germany, Macron said. 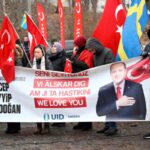 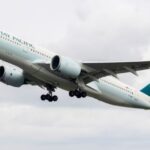